Pavlos, a photographer with a successful career, has accepted a surprising proposal from the president of the «Proodeytiki Anaptyxi» political party to be a candidate as a member of The House of the Parliament in the next elections. However, his enthusiasm doesn’t last long because Eva, the love of his life, decided to leave him. It doesn’t take long for Anna, a sad and enigmatic model to come into his life.

Alexandros, Pavlos’ best friend and a prominent journalist, gets an anonymous phone call which motivates him to investigate Elena’s life, a teenage drug addict whose life is full of secrets. 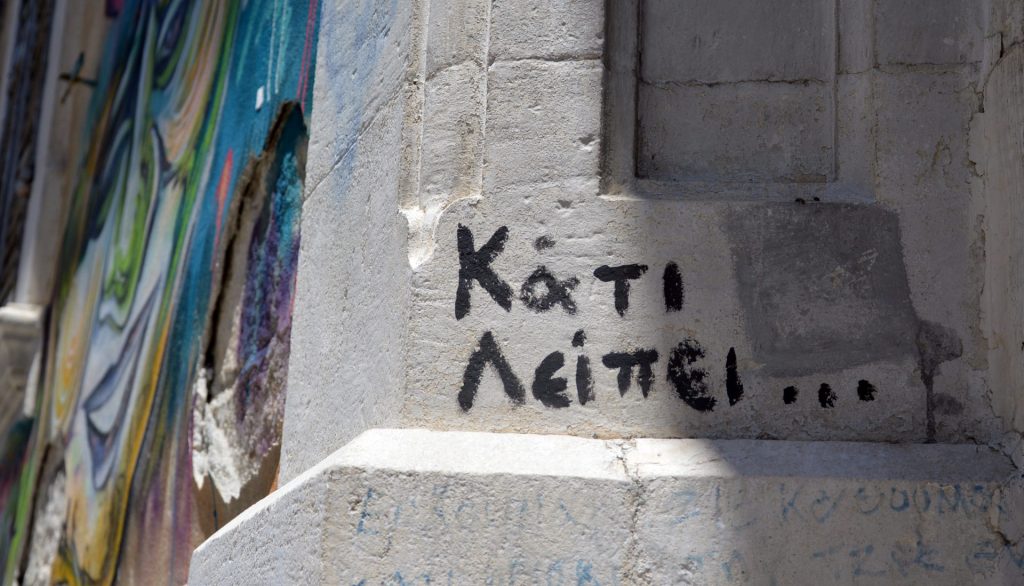 Underneath what appears to be a lot of things can be hidden. Guilty secrets, ambitions, even murders. And George Kitis, as a gifted Writer, knows very well how to sculpt the lives of his heroes with details and experiences that make the difference. I had a long time reading such a good novel!

Nicos Sapountzis
Life/Relationship Coach, NLP Trainer Founder of www.Love-School.gr
Looking for a different book? A book with a strong plot and unexpected twists? A book that is contemporary, exciting, but also timeless? Then this book belongs in the category I MUST READ NOW, and comes from a really talented young writer who is definitely going to have a lot to offer!